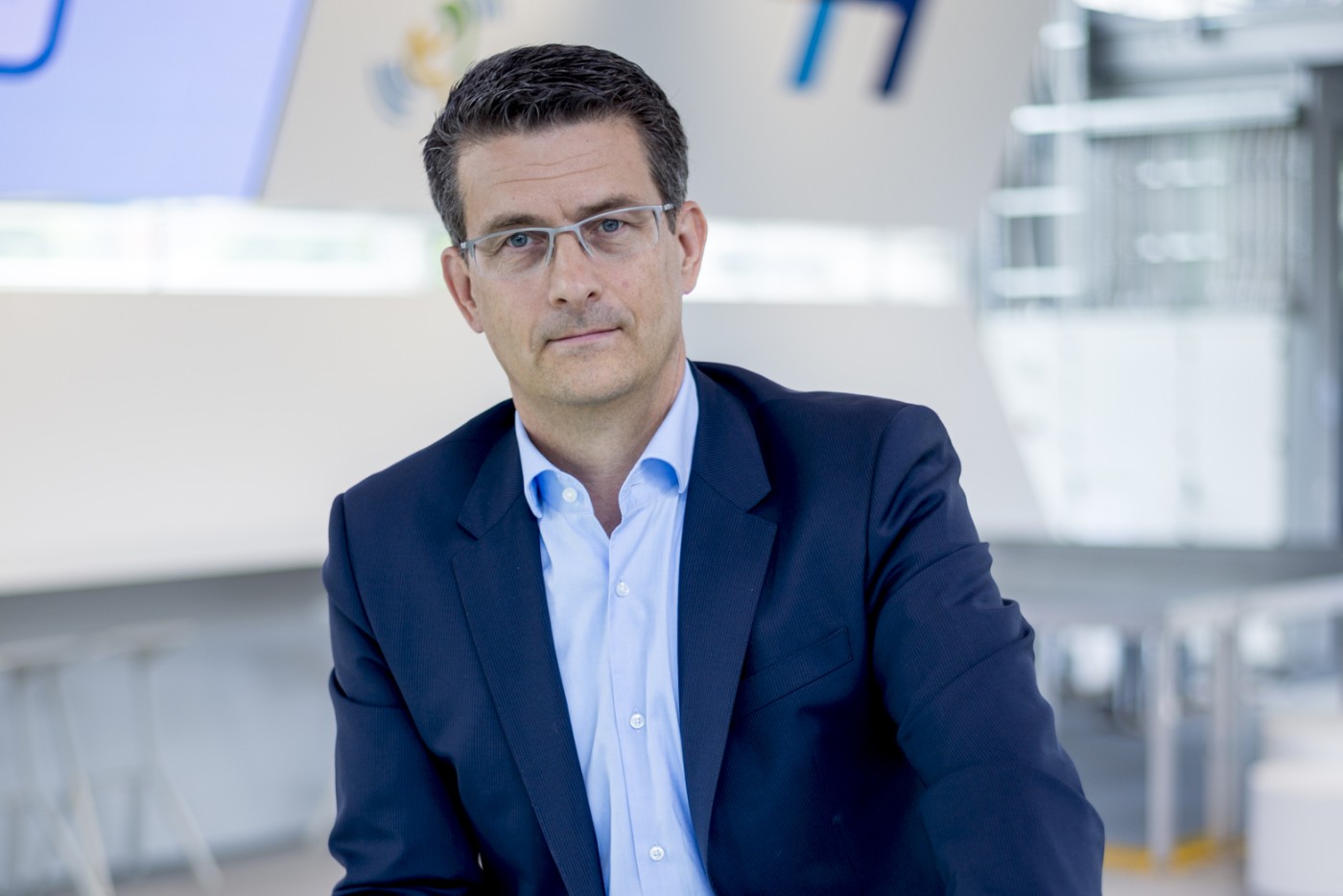 Heidelberger Druckmaschinen AG (Heidelberg) made significant progress with the Group’s targeted digital transformation in financial year 2017/2018 (April 1, 2017 to March 31, 2018). By the beginning of June, several customers had already opted for the new subscription model that offers Heidelberg products and services as part of a usage-based all-in contract running over several years. The total of over 30 contracts being targeted for the new financial year 2018/2019 looks set to generate business worth some €150 million over the standard five-year term of these models. However, as the number of contracts concluded is just starting to pick up, this will only be reflected in the company’s figures to any significant extent from financial year 2019/2020 onward, when it will also help stabilize Group sales.

In addition, the series production of digital presses for packaging and label printing (Primefire and Labelfire), which also started in financial year 2017/2018, will have an increasingly positive impact on sales. The aim for the coming years is to deliver at least one digital press per month to customers. As the number of systems installed increases, stable, recurring sales of consumables will also continue growing and exceed machine-only business. Further positive impetus is anticipated from additional sales of consumables, increased levels of e-commerce business thanks primarily to our newly founded Heidelberg Digital Unit, and the ramp-up of Digital Platforms.

The recently agreed sale of the research and development building in Heidelberg marks the successful conclusion of the planned infrastructure projects at the Heidelberg and Wiesloch-Walldorf sites. Another important step as part of efforts to improve operational performance – among other things by reducing process and structural costs under the “Operational Excellence” initiative – has thus been completed.

Heidelberg can thus confirm the medium-term targets communicated in the summer of 2017. These include an increase in Group sales to around €3 billion, an operating result (EBITDA) of €250 to 300 million, and a net result after taxes of over €100 million.

“As announced at the last Annual Accounts Press Conference, Heidelberg is well on the way to achieving its goal of once again becoming the lighthouse of the industry. Our digital transformation will continue systematically in financial year 2018/2019. Both our new subscription model and the new digital presses remain in high demand. Given that this will have a substantial impact on our sales and result from 2019/2020 onward, we can confirm our medium-term targets,” commented CEO Rainer Hundsdörfer. 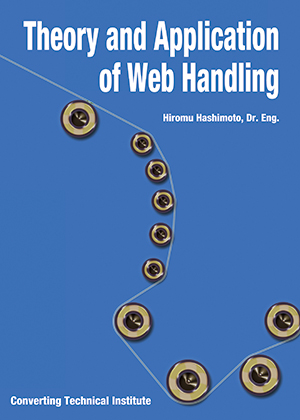